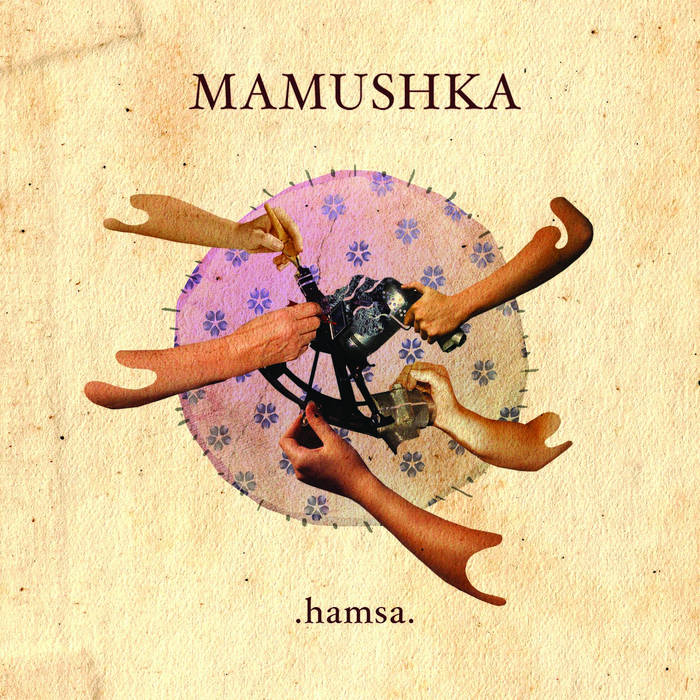 Mamushka's arsenal of bizarre tunes, which could possibly be called avant-gypsy-jazz with stylistic detours into surf-rock, metal and circus music, will delight music nerds and partygoers alike. Mamushka were once described as sounding like ‘Eric Dolphy’s band playing surf music in a dilapidated circus tent after a drinking competition with Taraf de Haidouks’ ... more

Bandcamp Daily  your guide to the world of Bandcamp